The Latest Releases of Parasoft SOAtest & Virtualize (9.10.4) and the Parasoft Continuous Testing Platform (3.1.1) The latest versions of Parasoft SOAtest and Parasoft Virtualize (9.10.4) and the Continuous Testing Platform (3.1.1) were released this week! We were happy to release some exciting new features, as well as continue to focus on all those little things that make our functional testing solution best-in-class.

These features and capabilities are focused around: 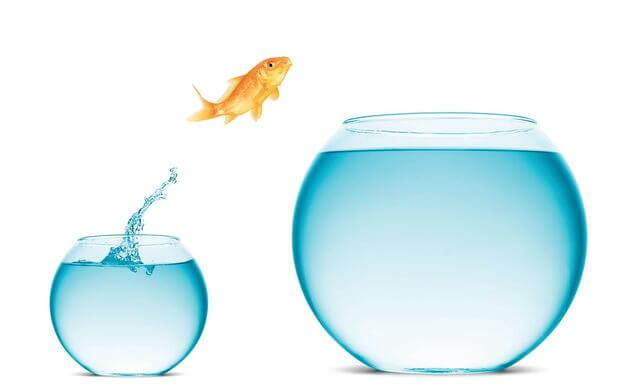 OpenAPI 3.0 (an update to Swagger 2.0) is the newest specification for swagger with improvements on structure. This release extends our REST support to now include creating test artifacts from the new OpenAPI format.

To expand upon existing “shift-left” performance testing capabilities, we have also added support for distributed cloud models within the LoadTest ecosystem, which is a part of Parasoft SOAtest. Users now have the ability to spin up load generators inside of Amazon EC2, using the prebuild image available on the Amazon Marketplace, and control them from within LoadTest, which is powerful because when it comes to setting up distributed load tests, it is critical to make sure that your load generators are geographically located in the areas that are defined by your SLAs. This will allow you to create load tests that are much closer to real world scenarios without having to change how load tests are created or provision actual hardware.

We have also enhanced support for CI/CD workflows by extending the Parasoft Findings plug-ins for Jenkins and Visual Studio Team Services, which you can use to execute test cases and provision environments as a part of your Continuous Delivery process. The Jenkins plugin now supports Jenkins pipeline jobs.

Last but not least, you can now easily integrate API testing as a part of your CI/CD process using the dynamically deployable SOAtest server, so you can use the same “Deploy and Destroy” model for SOAtest as with Virtualize. This enables teams to create on-demand test executions to go with their on-demand test environments, dramatically reducing overall runtime costs of their test automation ecosystems. Additionally, SOAtest reports have an enhanced look and feel and now include API coverage. 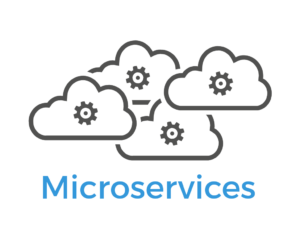 Microservices are here and they are shaking up the development and testing worlds. One of the most important advantages of developing microservices is the ability to develop, deploy, and upgrade individual services without disrupting the ecosystem.

Unfortunately, this development advantage presents a significant testing challenge, because you don’t really know what’s present in the architecture or how to isolate each component for testing. We are addressing these challenges to help you take a simplified approach to testing microservices. In this release, we added workflows and microservice-specific support to directly target this new paradigm.

Updates to the Virtualize Message Proxy

One of the most complex parts of microservices testing is isolating individual components in order to stabilize testing. Using service virtualization to simulate components that are out of scope for your testing is a great way to overcome this challenge. To help with this, we have made it much easier to create listeners that gather traffic for virtual services.

This new functionality gives users the ability to stand up a proxy that will be able to listen at any port and catch all traffic to and from the ecosystem. This will not only allow users to discover their dependencies but to easily simulate them in a federated or sandboxed team structure without having to change the existing port configuration. Specifically:

To learn more about this, download the new whitepaper, Testing Microservices.

There were many additional enhancements to the Parasoft ecosystem that you can read about in the full release notes. We are focused on the most paramount challenge facing software development and testing organizations today — building automation and acceleration into every step of the SDLC — and these product updates follow that intention, making developer’s and tester’s lives a little easier.

If you are an existing customer, I would encourage you to upgrade your infrastructure to get the latest and greatest features by visiting the Parasoft Customer Portal. If you’re new to Parasoft, you can request a free trial or even download the Parasoft Virtualize Community Edition for free and get started right away.